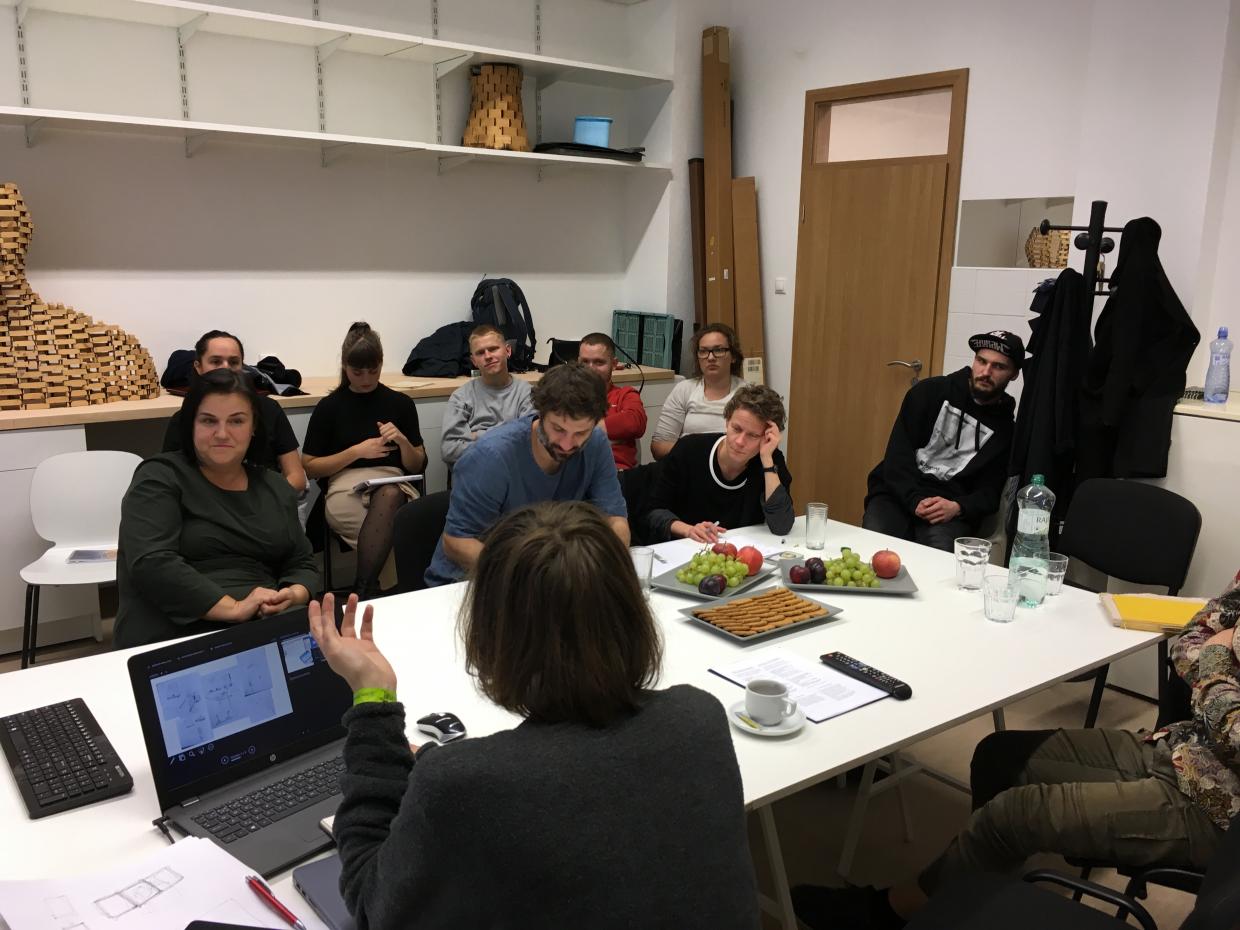 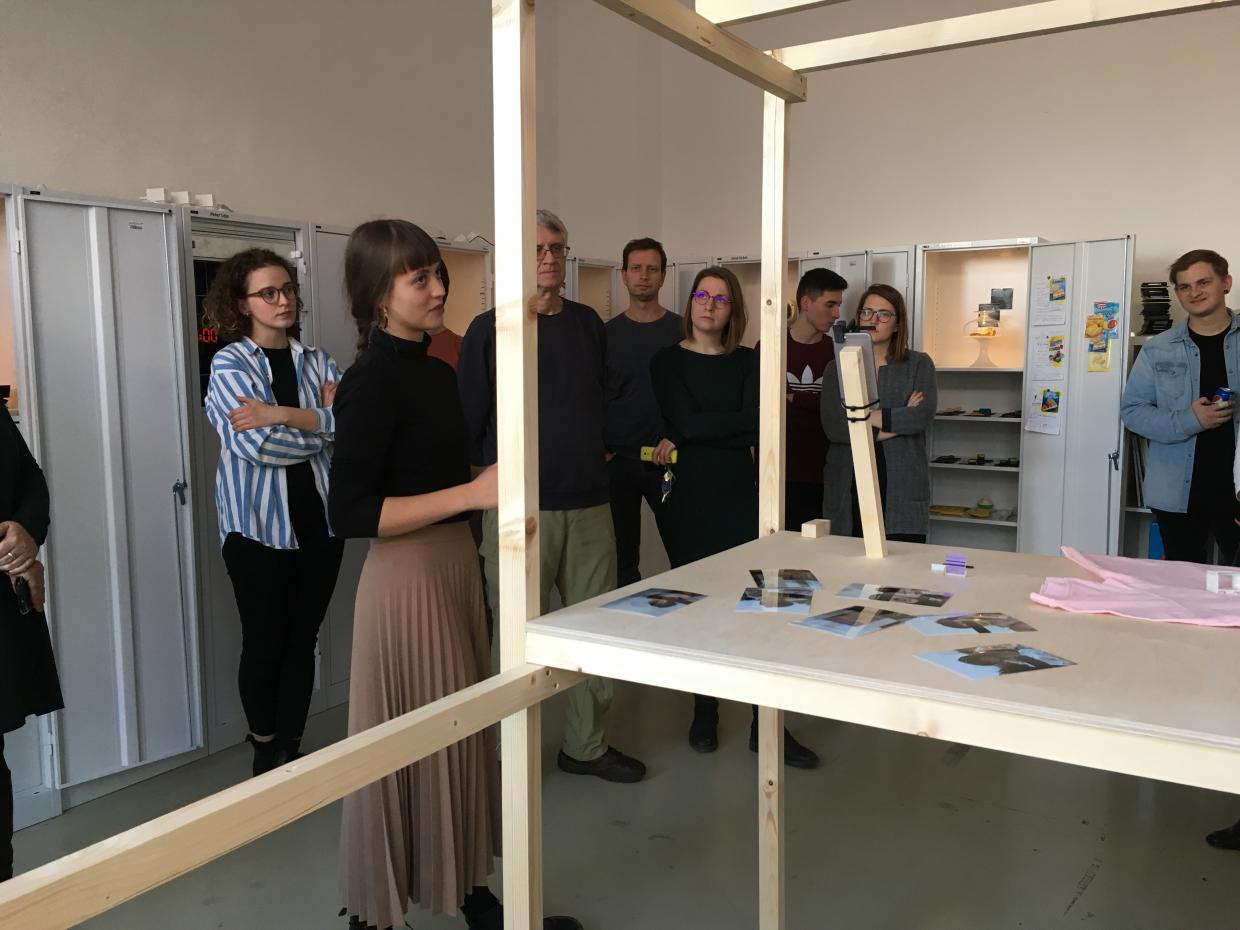 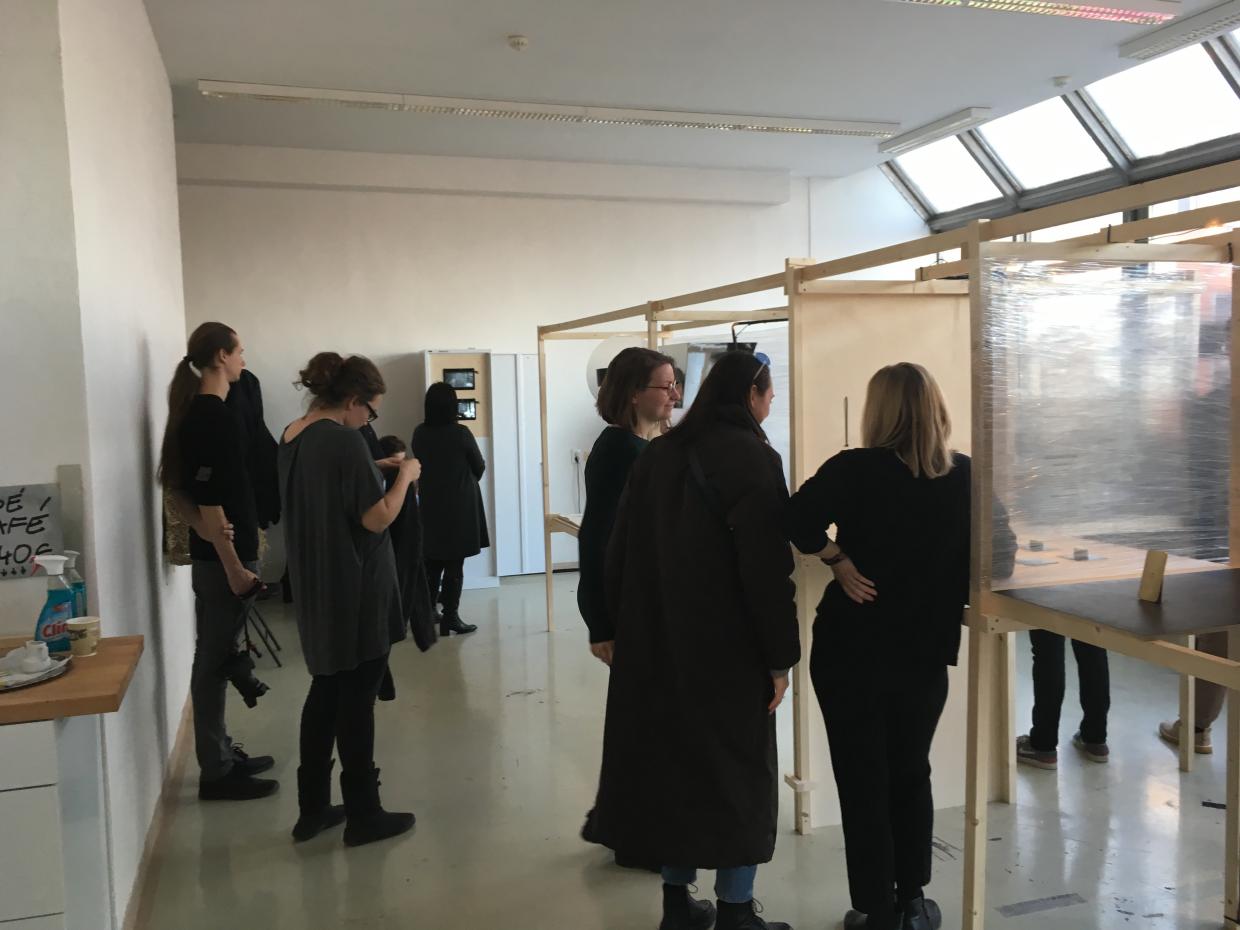 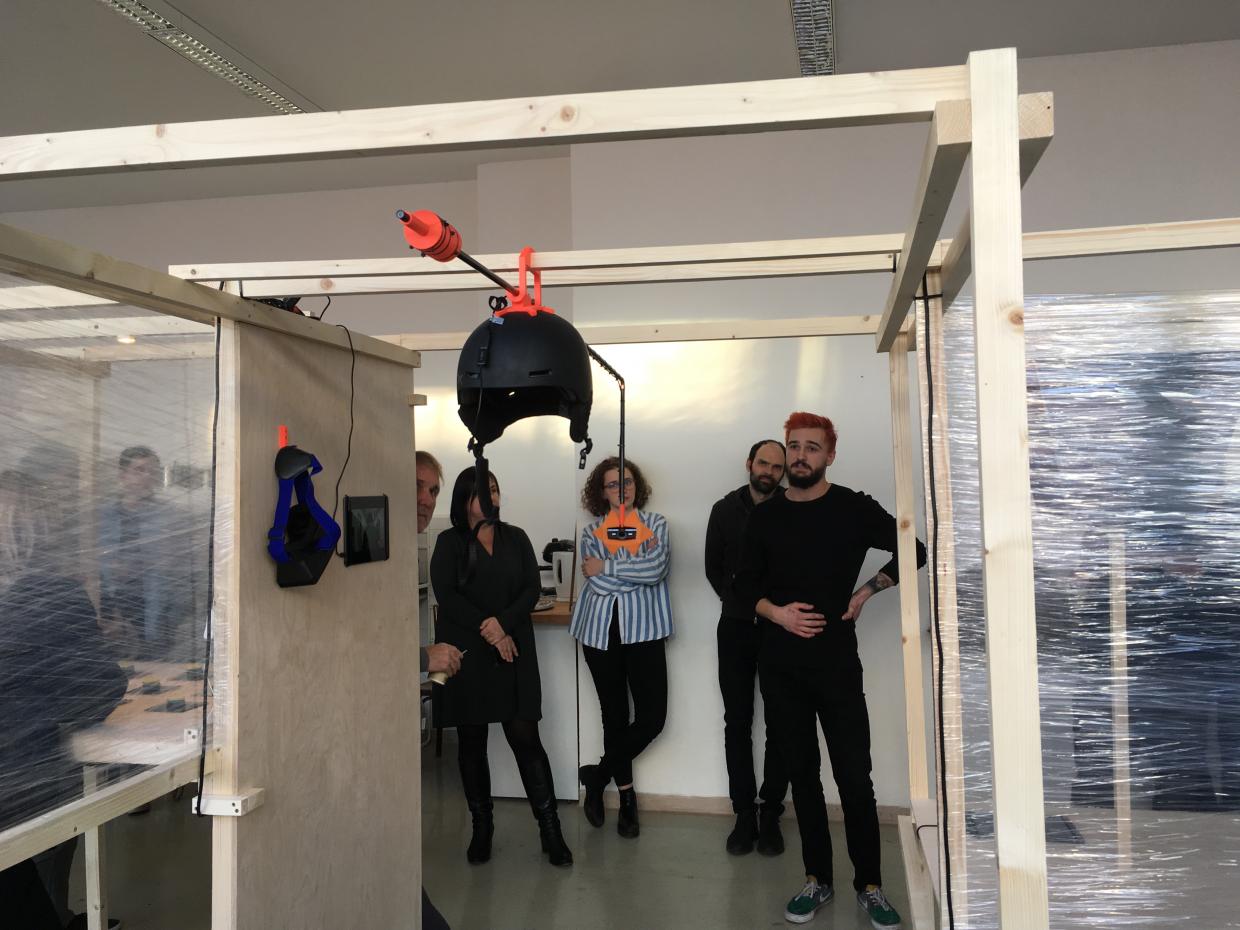 The Studio of Experimental Design led by Sylvia Jokelová and Marián Laššák is one of the youngest studios at the Academy of Fine Arts and Design in Bratislava. It was founded in the autumn of 2019 and has completed its first academic year. Its concept opens a discussion about the need to change the paradigm and revaluates the seemingly unchanging positions of design in the world that is slowly moving into the intangible digital space on the background of the imminent climate crisis. It creates a space for a critical attitude towards the field of study, as well as the perception of a broader social, cultural, political, social or ecological context. The ideological framework of assignments ranges from basic concepts such as material, technology, form, function, through the solution of the relationship between object and user, object and environment, until the role of design in society.